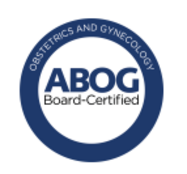 During his residency, Dr. McCool gave presentations at the Armed Forces District Conference for the American College of Obstetricians & Gynecologists. Recently, he presented an e-poster presentation at the ACOG 2021 Annual Clinical and Scientific Meeting. Dr. McCool has also published articles in peer reviewed journals, including the Journal of Reproductive Medicine and Archives of Gynecology and Obstetrics.

The holder of this credential is committed to staying up to date with the latest medical advances and participates in ABOG's lifelong learning and continuing certification program. Physicians who earn ABOG certification in Obstetrics and Gynecology must meet rigorous requirements and standards. Standards of board certification are distinct from those of state licensure. Do a keyword search for "videos" on abog.org to learn why seeing a board-certified OB GYN is important. 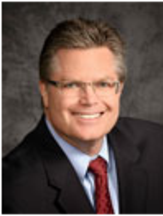