Dr. Sadowski joined Northwest Women's Consultants in July of 1997 where she continues to demonstrate her high professional standards. She has been involved in several hospital committees. She is also the Physician Director of Ultrasound for our practices and participates in many continuing medical education meetings to help us stay current with new ultrasound technologies.

Dr. Sadowski has recently limited her practice to Gynecology. She enjoys focusing her attention on the complete health and well-being of each patient that she sees. She also has been very involved in advancing our minimally invasive surgery program and is a certified DaVinci surgeon. 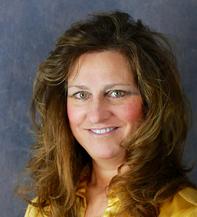