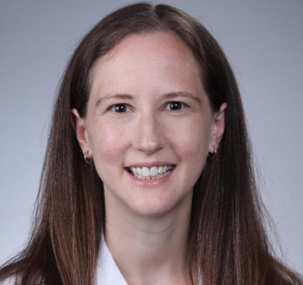 Board Eligible in Obstetrics and Gynecology

Relocating to Washington DC, Dr. Hegge worked as a research associate for four years at the American College of Obstetricians and Gynecologists (ACOG).

Inspired by working with Ob Gyn physicians during her time at ACOG, Dr. Hegge decided to pursue a career in medicine. She attended Lewis Katz School of Medicine at Temple University in Philadelphia, Pennsylvania where she received her medical degree. With a continued commitment toward women's health care, Dr. Hegge completed her residency in Obstetrics and Gynecology at Abington-Jefferson Health in Abington, Pennsylvania in 2019.

Having grown up in Michigan, Dr. Hegge is very excited to return to the Midwest and provide women's health care in Obstetrics and Gynecology at Northwest Women's Consultants. She draws on her wealth of education and her personal experiences to provide our patients with a holistic and evidence-based care experience.

In her spare time, Dr. Hegge enjoys yoga, reading, and spending time with her husband and her one year old son.